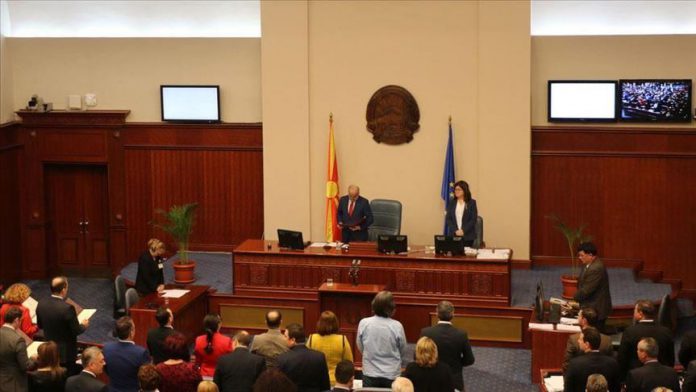 The caretaker government, as required by law, comes 100 days before the snap parliamentary elections set for April 12.

The interim government under the prime minister of Oliver Spasovski, who served as interior minister in the previous government, received a vote of confidence from parliament.

In the 120-seat parliament, 101 deputies voted “yes”, while “no” and “abstention” were not used in the vote for the approval of the provisional government. 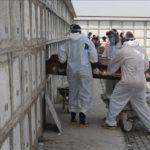 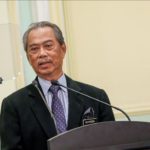 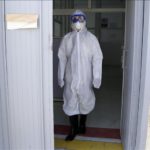