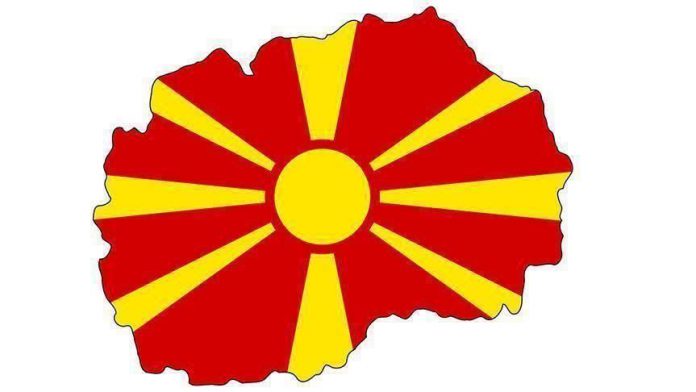 Jens Stoltenberg said that all formal processes have been completed for North Macedonia to be the newest member of the block.

“North Macedonia is now part of the NATO family, a family of thirty nations and almost one billion people. A family based on the certainty that, no matter what challenges we face, we are all stronger and safer together,” said Stoltenberg in Brussels.

He added that North Macedonia is a long-standing contributor to Euro-Atlantic security by participating in NATO-led missions in Afghanistan and in Kosovo.