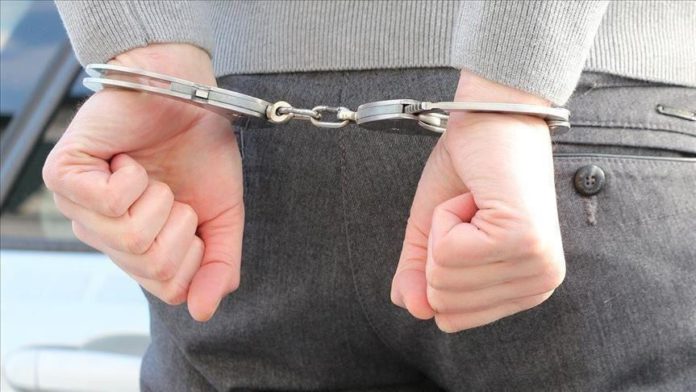 The Interior Ministry announced that B.A. (28), V.A. (22), and E.L. (25), all returnees from battlefields in the Middle East, had previously served sentences for the crime of participation in a foreign army.

Terrorism charges have been filed against the trio in the northern city of Kumanovo. One of the members lives in the capital Skopje.

The ministry also said that B.A., in early 2019, created a terrorist/criminal organization together with V.A. and E.L.

“They provided money and procured a large number of weapons, ammunition, and military equipment, which they hid near the local road between the villages of Biljanovce and Pcinja,” said a statement.

During Monday’s search of the suspects’ houses in Kumanovo and Skopje, two homemade belts filled with explosives, metal balls for homemade bombs, and two hand grenade lighters for activating the belts were also found. 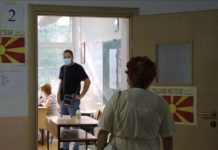 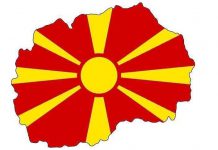 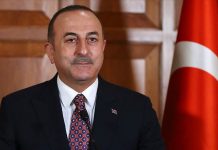 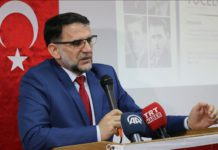