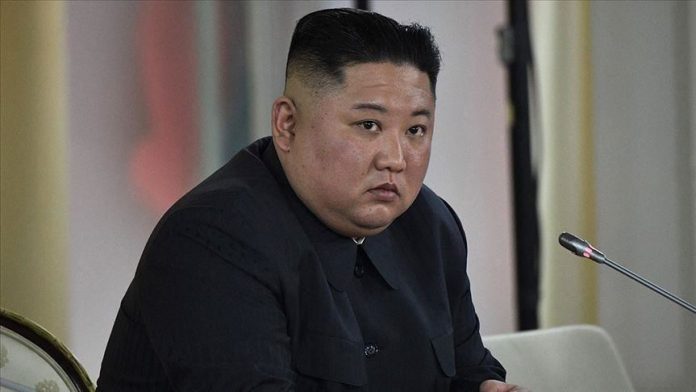 “Supreme Leader Kim Jong-un has sent his appreciation to the workers who devoted themselves to building the Wonsan-Kalma tourist zone,” reported the Rodong Sinmun newspaper.

However, the daily didn’t shared the details about how Kim shared his gratitude with the workers.

The report was published after US media claimed that Kim’s special train had been parked near the coastal resort at Wonsan, showing that Kim was staying there.

However on Sunday, a top South Korean official said Kim was “alive and well.”

“Kim Jong-un is alive and well. He has been staying in the Wonsan area since April 13. No suspicious movements have so far been detected,” Chung-in Moon, foreign policy adviser to South Korean President Moon Jae-in, told broadcaster Fox News.

Speculations that Kim had died due to the operation were rife after he skipped his grandfather’s 108th birth anniversary celebrations on April 15.

Kim, believed to be 36, was last publicly seen on April 11, when the state media showed him presiding over a meeting on the novel coronavirus in North Korea.

Information on the number of COVID-19 cases and deaths in the country are not currently available.

The pandemic has killed more than 206,500 people worldwide, with the number of cases totaling over 2.97 million and more than 868,800 recoveries, according to figures compiled by the US-based Johns Hopkins University.