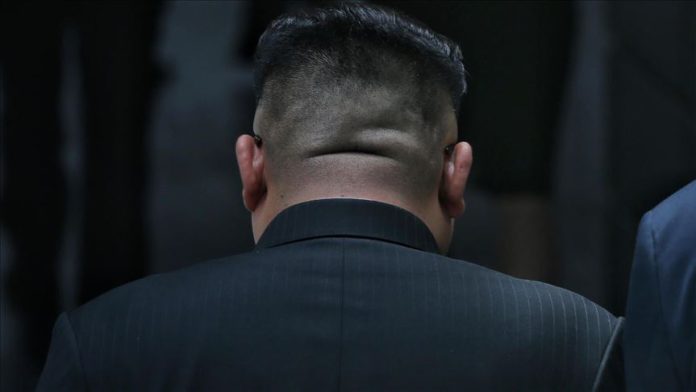 North Korean leader Kim Jong-un made his first public appearance in 20 days Saturday after rumors about his health, according to the Yonhap news agency.

He was last seen April 11 presiding over a political bureau meeting of the ruling Workers Party.

“His apparent absence in events commemorating the 108th birthday of late founder and his grandfather, Kim Il-sung, on April 15 spawned speculation about his health,” Yonhap said.

Claims about Kim’s death came as unconfirmed reports mounted about his ill health stemming from his disappearance in public for nearly three weeks.