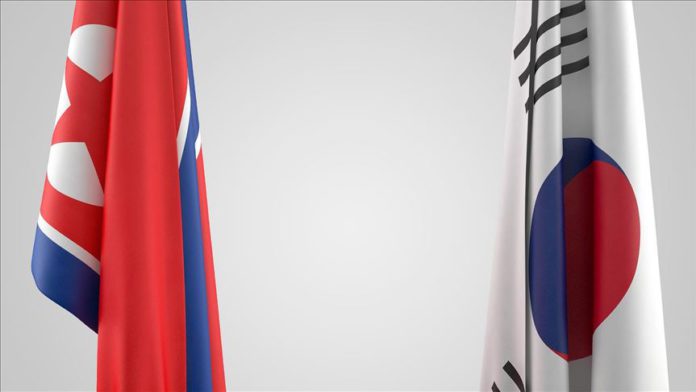 A day after North Korea reported its first suspected novel coronavirus cases that it blamed on a defector, South Korea said Monday that the defector had used a drain and swam back to the Northern side of the border.

“We spotted the specific location from which he fled to the North on Ganghwa Island, as a bag believed to belong to the man was found,” South Korea’s military spokesman Kim Jun-rak told a news conference, according to the Seoul-based Yonhap news agency.

A day earlier, North Korea said it registered its first suspected case of the coronavirus, blaming an individual who illegally entered the country last week through the border city of Kaesong. Suspected of having COVID-19, the person was placed under observation.

North Korean leader Kim Jong-un held an emergency meeting and imposed a state of emergency in Kaesong to stop the infection from spreading. Pyongyang had not, until last Sunday, reported any COVID-19 cases.

Seoul said the 24-year-old defector crawled through a drain to evade security forces and barbed fences, crossing back into his country through the Han River adjacent to the Yellow Sea.

He had defected to the South in 2017 by swimming across the river to the island of Gyodong near Ganghwa. He returned to Ganghwa on July 18 and crossed into the North a day later.

“After thorough investigations, we will take necessary measures and explain all the details,” the South Korean military spokesman added.

However, South maintained that the defector “does not appear” to have contracted COVID-19.