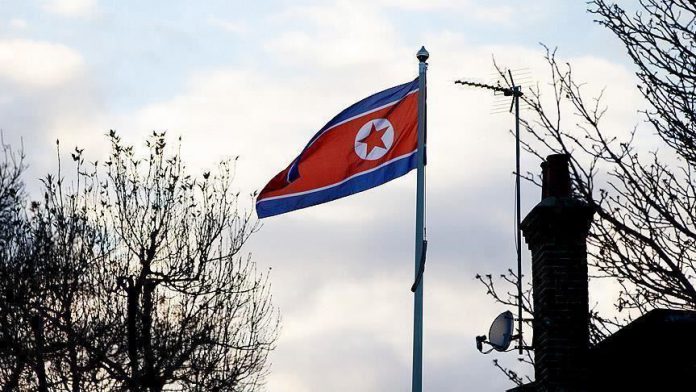 In a statement released to the state-run media, Pyongyang’s new point-man on negotiations with the U.S. warned that North Korea will take its “own way” as the denuclearization negotiations remained stalled, South Korea’s Yonhap news agency reported.

Pompeo last Wednesday urged the world community to remain united in efforts to push North Korea into giving up its nuclear weapons.

“The initiative for dialogue that the U.S. had proposed to buy time and to create favorable conditions for negotiations for its