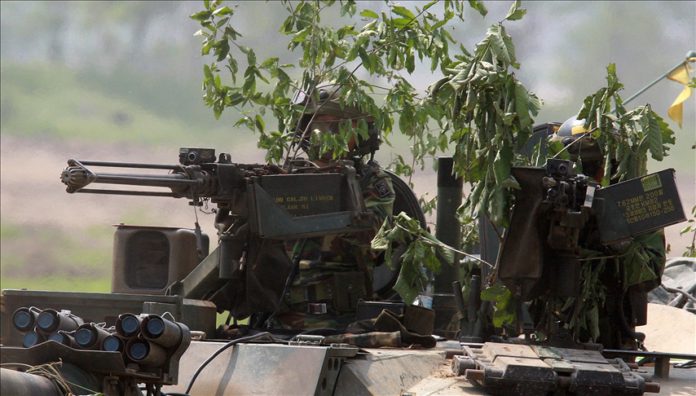 In a statement, Kim Yo Jong said she heard the news that Seoul has begun to “stage aggressive war exercises” against her country.

Her remarks came just a day before US State Secretary Antony Blinken and Defense Secretary Lloyd Austin are due to arrive in Seoul.

“War exercises and dialogue, hostility and cooperation can never exist together,” she said.

On March 8, South Korea and the US began their nine-day annual military exercises, but this time they keep it smaller due to the pandemic.

Tension on the peninsula increased last year, particularly due to Seoul’s failure to stop anti-Pyongyang propaganda leaflets from being sent across the border.

In June 2020, North Korea attacked and blew up the inter-Korean liaison office along the border. Seoul warned of a strong response if Pyongyang “further worsens the situation.”