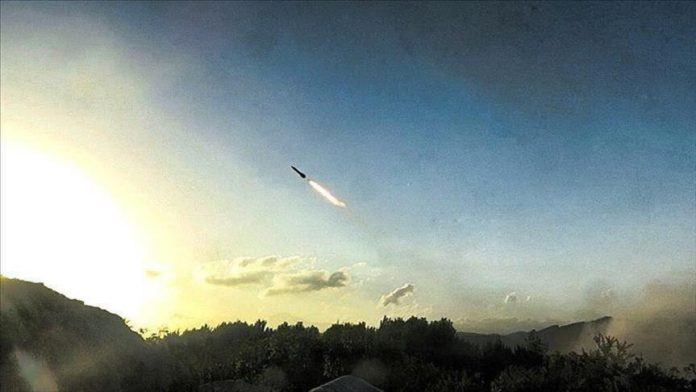 Addressing the Central Committee of the ruling Workers’ Party, Kim said there is no reason for his country to be unilaterally bound to the commitment, the state-run Korean Central News Agency reported