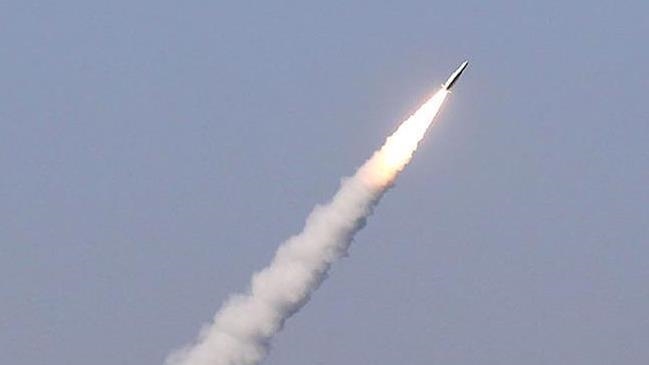 Intelligence authorities of Seoul and the US are conducting a detailed analysis, an official of South Korea’s Joint Chiefs of Staff (JCS) said in a text message sent to reporters.

It came just a day after the South Korean military claimed the North had fired two cruise missiles, but Pyongyang is yet to confirm the launches.

If confirmed, this would be Pyongyang’s sixth missile launch this month as it ramps up tests to strengthen defenses against what it claims is a “hostile” US.

North Korea has carried out four confirmed missile tests in January, including that of a newly developed hypersonic missile.

It has also hinted at restarting “all temporally-suspended” defense activities, referring to a self-imposed moratorium since 2017 on testing nuclear weapons and long-range missiles.

US President Joe Biden’s administration has condemned the flurry of tests and imposed fresh sanctions last week, drawing warnings from the North Korean Foreign Ministry of “a stronger and clearer response” if Washington continues with its “attitude of confrontation.”

Kim also spoke about the sanctions in the Politburo meeting, terming them a “foolish act” and accusing Washington of trying to deprive the North of its right to self-defense.

Biden and Japan’s Prime Minister Fumio Kishida last week criticized North Korea’s aggressive moves, with the US president vowing that Washington will still continue its efforts for dialogue, according to the Yonhap report.