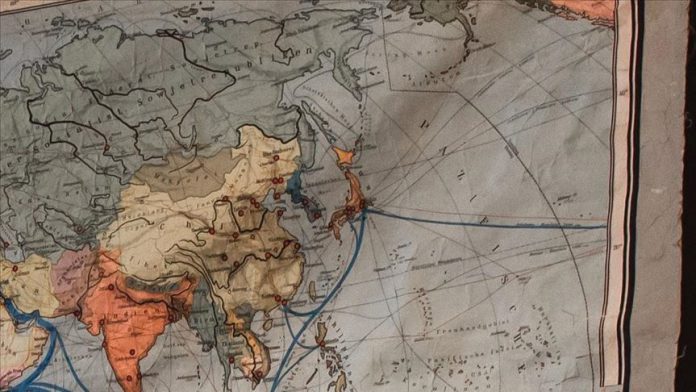 The denuclearization of the Korean peninsula dominated a summit on Tuesday held by China, South Korea and Japan, according to media reports.

The sides agreed that denuclearizing the peninsula and establishing permanent peace were common goals, said Li.

“The three nations will continue to work together

Biden aims to ensure all adults eligible for vaccine by May...