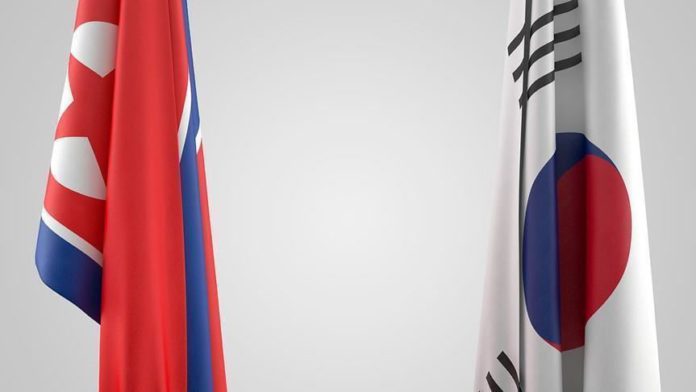 North Korea attacked and blew up the inter-Korean liaison office along the border, South Korean media reported on Tuesday.

Smoke was billowing up and bang of an explosion was heard from the border town of Kaesong, where the inter-Korean liaison office is located, according to Yonhap news agency.

The tensions were caused particularly by Seoul’s failure to stop anti-Pyongyang propaganda leaflets from being sent across the border.

According to the North’s official Korean Central News Agency, the General Staff of the Korean People’s Army said his army is fully ready to go into action.

Last Saturday, Kim Yo Jong, sister of North Korean leader Kim Jong-un, had announced she would order the country’s army to plan necessary steps against the “enemy” administration in South Korea.

She had also warned of collapse of the liaison bureau at the border between the two nations.

However, South Korea’s president on Monday urged North Korea “not to stop the peace journey” between the two countries.

“The direction the two Koreas should go together is clear. We should not stop the current inter-Korean relations again, which have overcome a longtime severance and the crisis of a war with difficulty,” Moon said.