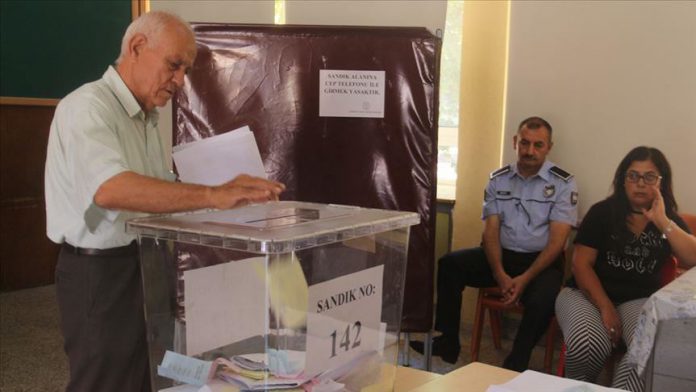 The statement said the pre-election restrictions will start on March 1.

So far, four politicians have announced their candidacy.

Turkish Cypriots will go to the polls for the 10th time to elect a president since 1974.

Iran: No plans to send plane's black box to Ukraine