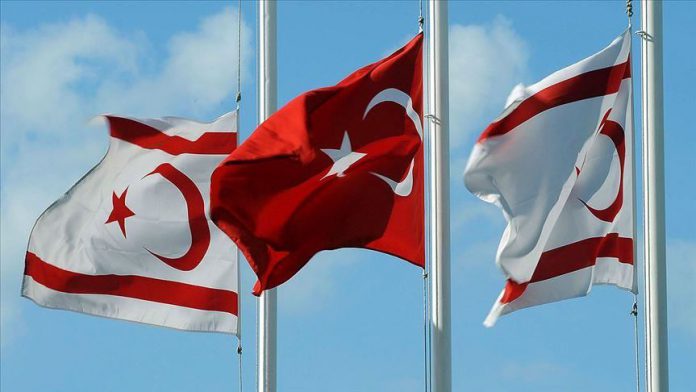 The 36th anniversary of the foundation of the Turkish Republic of Northern Cyprus will be celebrated on Friday.

“We will continue to follow values of Mustafa Kemal Ataturk, founder of Republic of Turkey,” Mustafa Akinci, president of TRNC, said while speaking to Bayrak Radio and Television Corporation.

He stressed the Turkish Cypriots will never accept threats to their freedom, originality, equality and security.

Akinci pointed out that the approach of punishing the Turkish Cypriot side did not help resolve the issue in the Eastern Mediterranean and the Turks have no choice but to seek their rights.