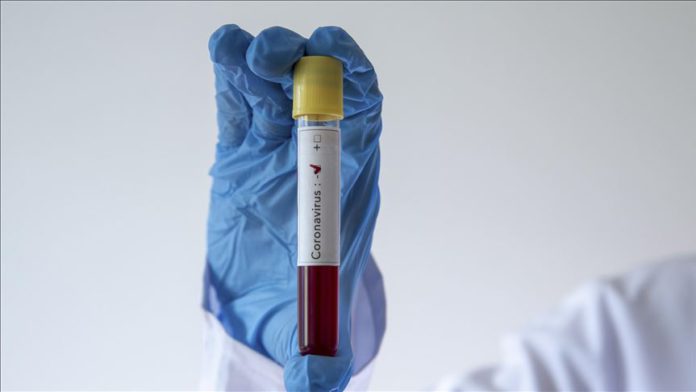 No new cases of the novel coronavirus have been detected in the Turkish Republic of Northern Cyprus (TRNC) over the last 41 days, the country’s deputy prime minister and minister of foreign affairs said Thursday.

The last positive case was confirmed on April 17.

The first case in the TRNC was confirmed on March 10 when a German tourist was diagnosed with the virus, with 108 cases since reported in the country and four deaths.

The pandemic has killed more than 359,000 people worldwide, with more than 5.8 million confirmed cases, while recoveries have surpassed 2.4 million, according to figures compiled by Johns Hopkins University of the US.