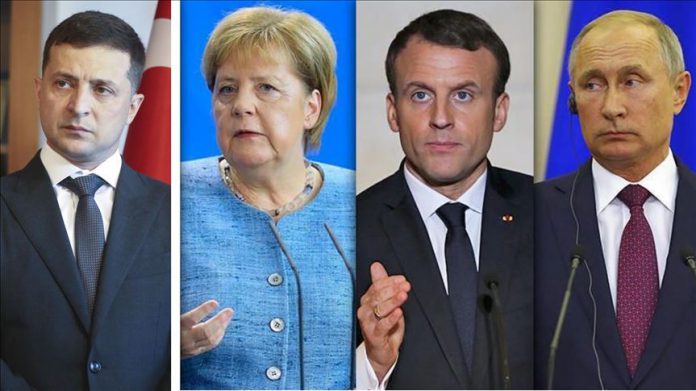 Germany, France, Russia and Ukraine resume dialogue in the Normandy format to resolve the crisis in eastern Ukraine.

It will be the first official event with the participation of the Ukrainian and Russian leaders, who will hold a separate bilateral meeting on the sidelines of the summit to discuss the situation in Crimea and Donbass.

Zelensky continues his efforts to end the crisis in eastern Ukraine