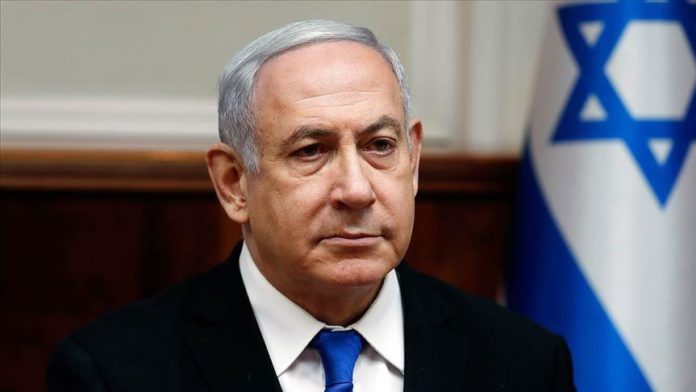 A broader consensus between Israel and the Arab world could help to make progress in the Israeli-Palestinian peace process, the Israeli prime minister said Thursday.

Speaking at the Knesset debate on Israel’s normalization agreement with the United Arab Emirates (UAE), Benjamin Netanyahu said to build peace, Israel needs to look not only toward Jerusalem and Ramallah but also at Riyadh, Abu Dhabi, and others.

Underlining his determination to continue the normalization process with Arab countries, he said: “There is hope that Palestinians will one day give up their desire to destroy Israel, and recognize it as the nation state of the Jewish people. This day will come, too,” the Times of Israel quoted him as saying.

The parliament approved Thursday the normalization deal with UAE with an overwhelming majority. Some 80 lawmakers out of 120 voted in favor of the agreement. It now needs a go-ahead from the Cabinet to enter into force.

Bahrain and the UAE agreed to establish full diplomatic, cultural, and commercial relations with Israel after signing the controversial agreements on Sept. 15 at the White House.