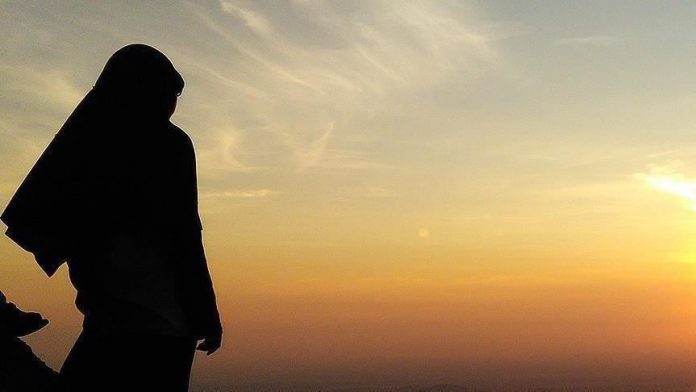 Nora Illi, a Muslim convert rights and freedom activist who dedicated her life to advocating Islam in Europe, lost her battle with cancer earlier this week.

One of the most widely known Swiss converts to Islam, Illi was born in Uster, a canton in Zurich, on April 3, 1984. She was baptized a Catholic.

Her father was a psychotherapist and her mother was a social worker. As her family had a left-wing political tendency, she was raised with anti-establishment views.

When her parents divorced, she spent most of her teenage years with her friends. She became a fervent member