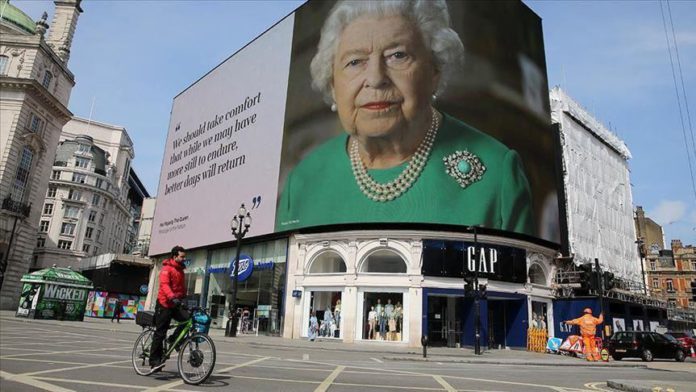 British health authorities on Monday announced that a further 38 people died of coronavirus across the UK over the past 24 hours, as non-essential retail shops opened for the first time since the lockdown began.

“As of 5pm on 14 June, of those tested positive for coronavirus, across all settings, 41,736 have sadly died.”

The UK has been in lockdown since March 23, and today saw huge queues in England as the lockdown rules were eased.

Retail analysts Springboard were quoted by local media as saying that footfall on the English high street was up 51.7% on last Monday, while the rise for all retail joints was 41.7%. The group also said however that the numbers of shoppers were still down a third year-on-year.

At a daily press briefing, Foreign Secretary Dominic Raab said: “We can’t just pretend that coronavirus has gone away or we’ve eliminated the virus.

“And we know from the science and also from what we’re seeing from international experience, that there is a risk of a second spike, if we’re not very careful.”

The pandemic has claimed more than 434,000 lives in 188 countries and regions since originating in China’s Wuhan city last December.

Over 7.94 million cases have been reported worldwide, while nearly 3.8 million people have recovered so far, according to the figures compiled by the US’ Johns Hopkins University.