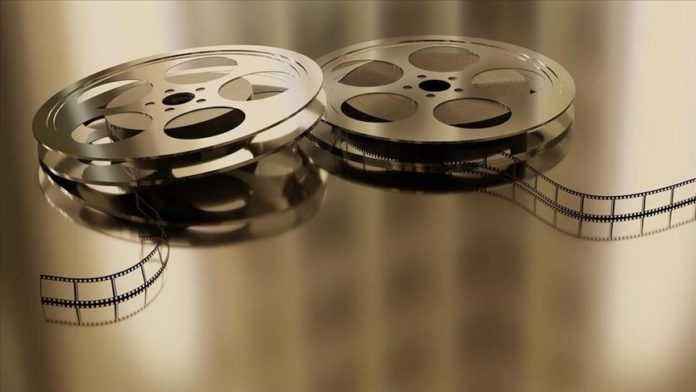 US film Nomadland won on Saturday a top prize, the Golden Lion, at the 77th edition of the Venice Film Festival.

The film, by Chinese director Chloe Zhao, portrays a woman living as a nomad due to financial crisis.

The world’s oldest film festival also awarded Japanese director Kiyoshi Kuroawa with the Silver Lion for Spy No Tsuma (Wife of a Spy), a historical drama.

Italy’s Pierfrancesco Favino was selected as the best actor for his role in Padrenostro, and the best actress was British Vanessa Kirby for her character in Pieces of a Woman.

The film festival was among the first events held with live audiences since the coronavirus outbreak.