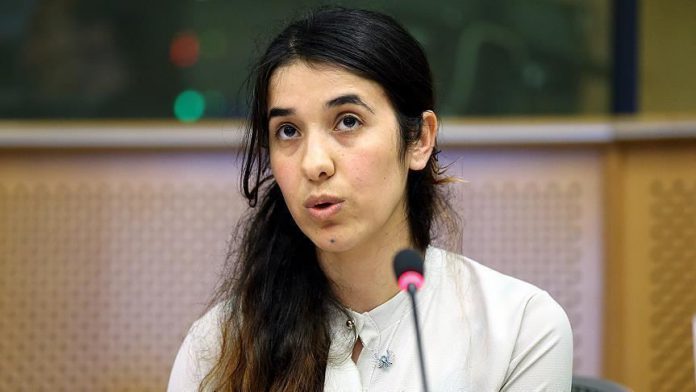 Nobel Prize-winner and Yazidi activist Nadia Murad welcomed the death of Daesh/ISIS leader Abu Bakr al-Baghdadi, but warned Wednesday there are “thousands” of hardline militants ready to replace him.

Speaking with reporters at the United Nations, Murad, a survivor of sexual slavery at the hands of Daesh/ISIS, called for ongoing efforts to wipe out the extremists and to secure justice for those who created the so-called caliphate.