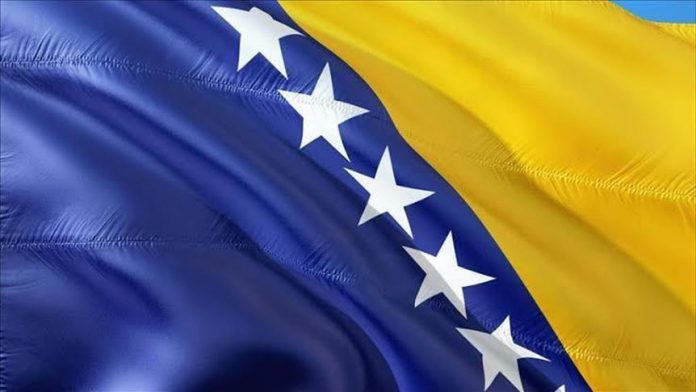 “Worst of all is that Peter Handke hasn’t changed his past denial,” the Canton Assembly of Sarajevo, the capital, said in a statement after a vote.

Handke won the prize despite his denial of the 1992-1995 Bosnian genocide, claiming the Muslim Bosniaks in Sarajevo had killed themselves.

He also openly supported Serbian leader Slobodan Milosevic, who died in 2006 while on trial at the international tribunal in The Hague for war