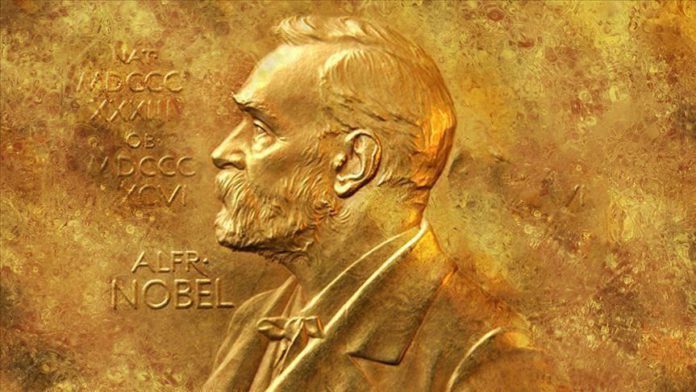 The 2020 Nobel Prize in Economic Sciences has been jointly awarded to Paul R. Milgrom and Robert B. Wilson “for improvements to auction theory and inventions of new auction formats,” the Royal Swedish Academy of Sciences announced on Monday.

“This year’s Laureates, Paul Milgrom and Robert Wilson, have studied how auctions work. They have also used their insights to design new auction formats for goods and services that are difficult to sell in a traditional way, such as radio frequencies. Their discoveries have benefitted sellers, buyers, and taxpayers around the world,” the academy said in a statement.

“This year’s Laureates in Economic Sciences started out with a fundamental theory and later used their results in practical applications, which have spread globally. Their discoveries are of great benefit to society,” Peter Fredriksson, chair of the Prize Committee, said.

This years’ laureates will not go to Stockholm to receive their awards due to coronavirus restrictions, instead, they will participate in the digital prize ceremony via video link.

“We will come back to you with details as soon as possible. But it’s already clear that doctors Milgrom and Wilson will receive the rewards before the end of the year. And that they will be invited to Stockholm next time we can celebrate Nobel week with its traditional festivities,” said Goran Hansson, the secretary-general of the Royal Swedish Academy.

The Nobel prize in economic sciences was the last award announced for this year with all other awards announced last week.