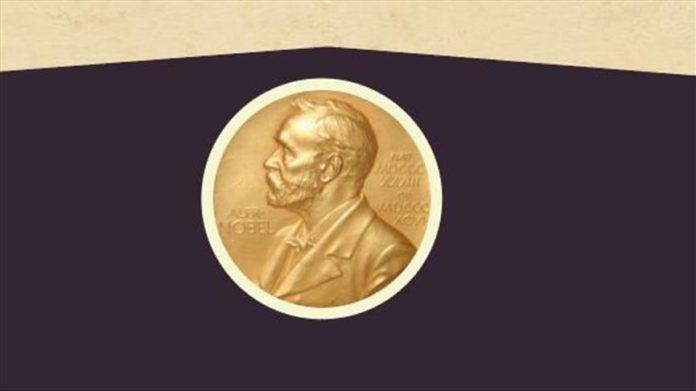 Two scientists are sharing the 2020 Nobel Prize in Chemistry for developing the tools to edit DNA, the molecular basis of all life on Earth, the Royal Swedish Academy of Sciences announced Wednesday.

Emmanuelle Charpentier, professor at the Max Planck Unit for the Science of Pathogens in Germany, and Jennifer A. Doudna from the University of California “discovered one of gene technology’s sharpest tools: the CRISPR/Cas9 genetic scissors,” the academy said in a press release.

“Using these, researchers can change the DNA of animals, plants and microorganisms with extremely high precision. This technology has had a revolutionary impact on the life sciences, is contributing to new cancer therapies and may make the dream of curing inherited diseases come true,” the statement added.

Stressing that before Charpentier and Doudna’s work, modifying genes in cells used to be time-consuming, difficult, and sometimes impossible, the statement said: “Using the CRISPR/Cas9 genetic scissors, it is now possible to change the code of life over the course of a few weeks.”

“There is enormous power in this genetic tool, which affects us all. It has not only revolutionised basic science, but also resulted in innovative crops and will lead to ground-breaking new medical treatments,” said Claes Gustafsson, chair of the Nobel Committee for Chemistry.

On Monday, the 2020 Nobel in Physiology or Medicine was awarded to scientists Harvey J. Alter, Michael Houghton, and Charles M. Rice for their discovery of the Hepatitis C virus.

On Tuesday, the 2020 Nobel in Physics was awarded to scientists Roger Penrose, Reinhard Genzel, and Andrea Ghez for their groundbreaking work on black holes.

Founded in 1739, the Royal Swedish Academy of Sciences is an independent organization aiming to promote natural sciences and strengthen their influence in society.