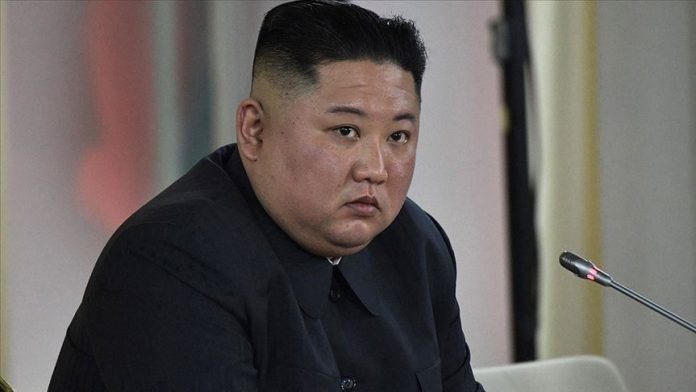 South Korea said on Tuesday that the country had not seen any unusual activity in North Korea amid rumors that Kim Jong-un’s health had deteriorated.

“We have nothing to confirm and there has been no unusual activity detected in North Korea,” Yonhap News Agency quoted Blue House spokesman Kang Min-seok as saying. Blue House is the executive office and official residence of the Republic of Korea’s head of state.

Earlier, CNN reported that according to a U.S. intelligence official, Kim’s health was “in grave danger after a surgery.”