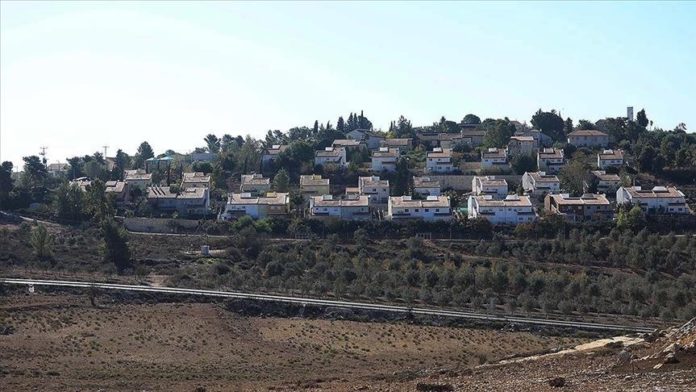 A Palestinian commission has denied an Emirati media report that the United Arab Emirates (UAE) has pressured Israel to return hundreds of dunums of land in the Jordan Valley to the Palestinians.

Al-Ain news portal earlier said that Palestinians were allowed to enter their land in Qaoun valley in the northern Jordan Valley after a 46-year ban “thanks to the UAE efforts.”

“This was a Palestinian struggle led by Palestinian institutions and landowners, who refused to give up their land for a half century,” the Palestinian Colonization and Wall Resistance Commission (CWRC) said in a statement on Monday.

The commission said its lawyer has managed to return the land to their owners in 2017.

An Israeli court ruled in 2017 to return Qaoun valley to Palestinian owners and evacuated Israeli settlers from the area. The verdict was enforced last month.

The area of the Palestinian Jordan Valley is about 1.6 million acres, where around 13,000 Israeli settlers and more than 65,000 Palestinians live in the region.

12M kids out of school due to virus, conflict in Sahel

Trump says COVID-19 vaccine might be out in October