TurkishPress
Home Analysis No solution in sight for Iraq unrest 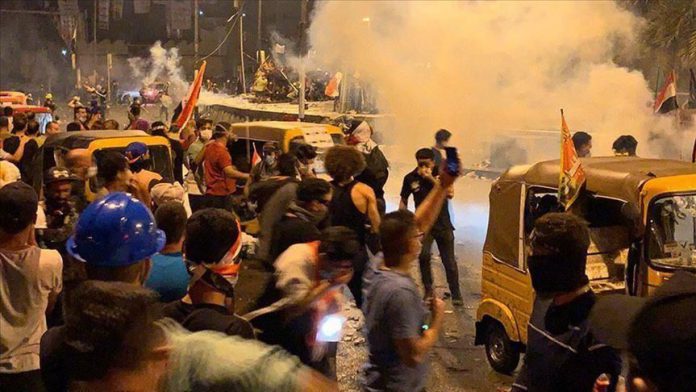 The latest wave of anti-government protests in Iraq is considered the gravest challenge to the cabinet of Prime Minister Adel Abdul-Mahdi since it came to power a year ago.

The protests, which began Oct. 25, were staged against corruption, unemployment and lack of basic services, problems that Abdul-Mahdi attempted to address. Yet, the most challenging were the political demands calling for the government and president to step down and the dissolution of parliament.

Iraqi state institutions are beset by the control of political parties and armed factions on public funds, while the executive authority is plagued by corruption.

Read more: No solution in sight for Iraq unrest