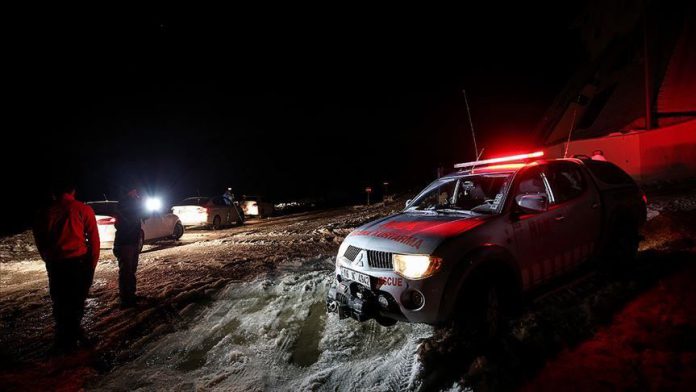 Rescue teams have found no signs of two missing hikers since the search and rescue operations started on Monday in western Turkey, according to local authorities.

On Dec. 1, the hikers — Mert Alpaslan and Efe Sarp — went missing in the evening due to heavy fog near Turkey’s famous Mt. Uludag peak in western Bursa province.

“Search continues with nearly 260 rescuers, both from official and civilian rescue teams. We have found no signs or evidence so far,” said Yakup Canbolat, governor of Bursa province.

”Search and rescue teams have been working on a 24-hour basis,” said