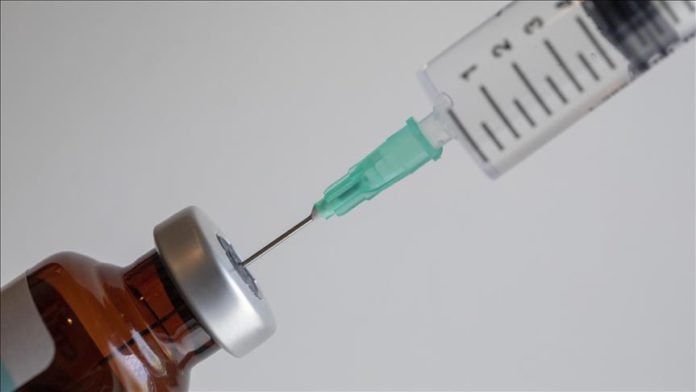 Two top officials in the World Health Organization reiterated Wednesday that there is no indication the virus variant identified in South Africa or that found in the UK can resist vaccines used or that they spread a more severe disease.

They were about reports that a variant of the virus found in South Africa might resist vaccines that have been rolled out and are currently being administered in countries in different parts of the world.

“We have no indication that there’s an impact on the vaccines that are being rolled out. That’s very good news. That’s the information we have so far, and studies are ongoing,” said van Kerhove.

The South Africa variant, now more widely known as “501.V2.” was first detected in the Nelson Mandela Bay region in October. Research indicated it could have been in circulation from as early as the end of August.

Although this variant has only been found in a few cases outside South Africa, WHO said Tuesday is cropping up in increasing numbers of countries. These include the U.K., France, France, Finland, Switzerland, Japan, Austria, and Zambia.

“What we understand from this virus is that the people who are infected with this variant compared to other SARS-CoV-2 viruses have the same disease presentation,” said van Kerkhove.

She said they have the “same level of severity as measured by the number of people needing hospitalization, and those who are dying from infection.

“So there’s no change in disease severity.

However, the WHO epidemiologist said there appears to be an increase in transmissibility with this virus variant compared to the other “wild type viruses.”

“And the increase is an increase in how many people one individual can infect.

Ryan noted that there have been variants of the virus around “since the very beginning,” back in February and March last year.

“A variant actually means where the virus has a small variation in its genetic code. It doesn’t necessarily mean that the virus behaves any differently.”

Ryan said that the differences might affect how the virus binds to human cells or how the virus can reproduce itself successfully in the human body.

“But it hasn’t changed as the way in which the virus transmits.”