TurkishPress
Home News No sign COVID spread in Wuhan before Dec 2019: WHO 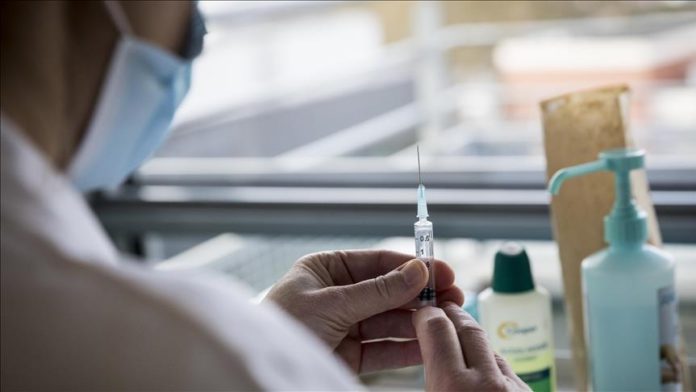 A team of international experts from the World Health Organization (WHO) and China on Tuesday said there is insufficient evidence that the coronavirus had spread in Wuhan before December 2019.

Addressing a virtual news conference in Wuhan city of China, the Chinese team leader Dr. Liang Wannian said: “The discovery of viral sequence of coronavirus suggests the virus originated from the zoonotic transmission, but the host is yet to be identified.”

“There is insufficient evidence that SARS-COV-2 [COVID-19] had spread in Wuhan before December 2019,” he said and added: “There is no indication.”

The 17-member WHO team on Tuesday completed the first leg of their probe into the origin of COVID-19. A parallel 17-member team from China joined the WHO to lead the investigations.

Dr. Peter Ben Embarek, from the WHO team, told the news conference that they had set two goals when the study began.

“To try to understand what happened at the beginning of the COVID-19 [in Wuhan. And to understand how it happened… how did the virus emerge and was introduced to the human population,” said Embarek.

He added that evidence also points to a natural reservoir of the virus, i.e., bat population.

“But since Wuhan is not [located] near the bat habitation, thus a direct jump of this virus to Wuhan is highly unlikely,” he said. “How the virus entered the market is yet to be known.”

He said the researchers looked at possible pathways to introduce the virus into human habitation, like wild animals, in a different environment where humans and animals can interact.

“Host is yet to be identified,” he said.

The WHO team member said the teams used four main hypotheses to carry out their analysis; a direct jump of the virus from animal to human, virus jumping to human through an intermediate host, food chain, in particular, potential frozen food products serving as a surface for the spread of the virus to humans, and the possibility of a laboratory incident which is extremely unlikely.

Dr. Liang said the WHO international experts came from 10 other countries, which started work on Jan. 14 and conducted on-site visits and research besides detailed presentations and interviews.

“Sequence diversity of coronavirus appeared in the early Wuhan outbreak, suggesting there are transmission chains beyond the Huanan seafood market,” Liang said.