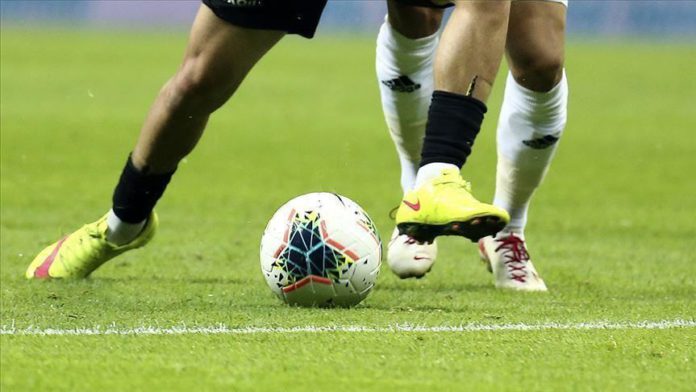 The Turkish Football Federation (TFF) on Wednesday announced that clubs will not be relegated to a lower league for the 2019-20 season in the top-tier Turkish Super Lig.

TFF chairman Nihat Ozdemir made the announcement, adding that 21 teams will play in the Super Lig next season.

So, BtcTurk Yeni Malatyaspor, Hes Kablo Kayserispor and MKE Ankaragucu will play in the division next season as these three would normally have been relegated to the second-tier TFF First League once the season ended.

He added that the Super Lig’s new foreign player restrictions would also not apply for the 2020-21 season.

The current rules say Super Lig clubs could sign a maximum of 14 foreigners in a season as there are no restrictions for the starting 11.

The new rule indicates that clubs can sign 14 foreign players at most, with eight playing on the pitch at any given time.