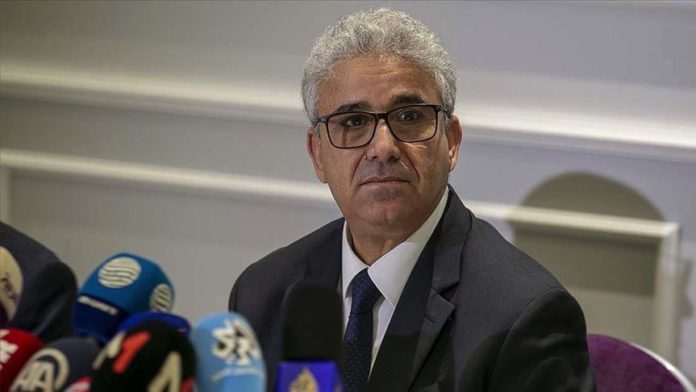 Interior Minister Fathi Bashagha said Sunday there is no place in Libya for war criminals who are trying to take control of the administration with the power of weapons.

Bashagha took to Twitter and said Libya would welcome initiatives that accept a civilian administration to end the crisis.

He addressed the nation and said it faced a historical challenge which requires positive participation and discipline to establish a state that hates chaos, terrorism and extremism.

He noted there is no longer room for chaos and various proposals in the name of a revolution.

The army recently inflicted heavy blows to the renegade commander Khalifa Haftar and liberated Tripoli and Tarhuna from his militants.