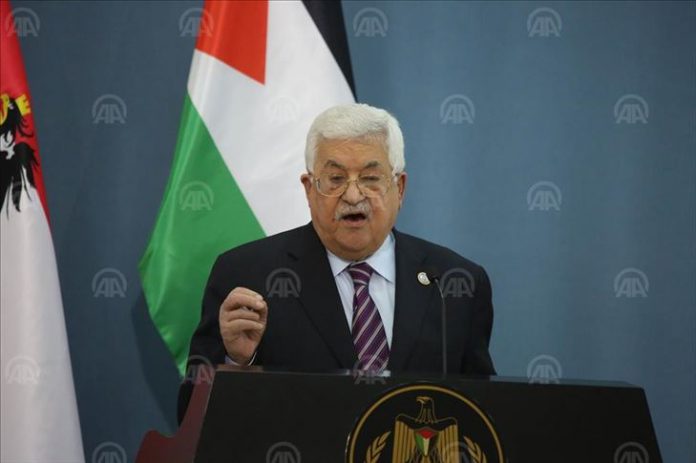 Palestinian President Mahmoud Abbas stressed Tuesday that it is impossible to accept a Palestinian state without Jerusalem, warning that Palestinians will fight a peace plan unveiled by the U.S. with all their energy and work to thwart it.

“A Palestinian state cannot be accepted without the city of Jerusalem,” Abbas said during a meeting of the Palestinian leadership in Ramallah in the occupied West Bank

He also renewed his commitment to hold Palestinian elections in the city of Jerusalem.