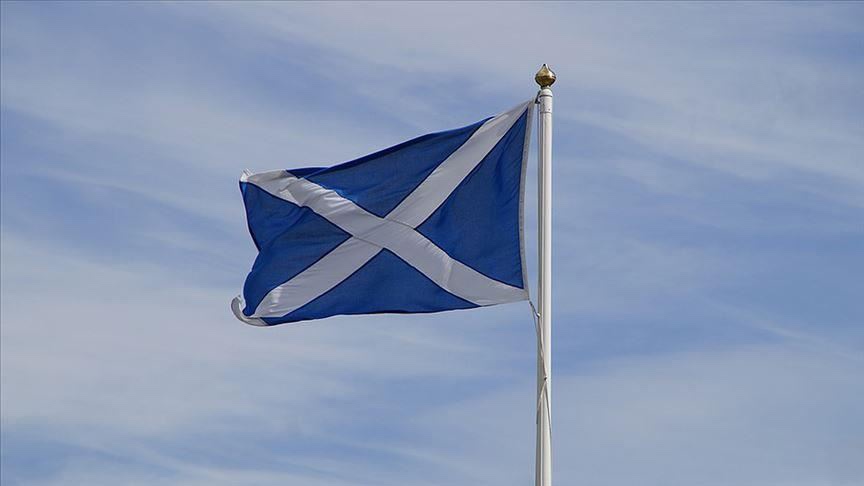 British health authorities announced on Sunday that a further 77 people died of coronavirus across the UK over the past 24 hours, with the exception of Scotland and Northern Ireland that have seen no deaths since yesterday.

“As of 5pm on 6 June, of those tested positive for coronavirus, across all settings, 40,542 have sadly died.”

It is the first time since March 23, when the UK began a lockdown, that there have been no virus-linked deaths in the country.

“We can’t read too much into a single day’s figures – and we know registration of deaths are relatively low at weekends – but nevertheless this is a headline we’ve all longed to see,” tweeted Scottish First Minister Nicola Sturgeon.

Earlier in the day, Professor John Edmunds, an epidemiologist at the government’s Scientific Advisory Group for Emergencies, said that the lockdown should have come sooner, and that lives were lost as a result of its late implementation.

“I think the data that we were dealing with in the early part of March and our kind of situational awareness was really quite poor,” he told the BBC.

“I think it would have been very hard to pull the trigger at that point but I wish we had – I wish we had gone into lockdown earlier. I think that has cost a lot of lives unfortunately.”

The UK announced first steps toward normalization on May 13, replacing “Stay at home” orders with “Stay alert.”

Lockdown measures were further eased on June 1 but with social distancing in place.