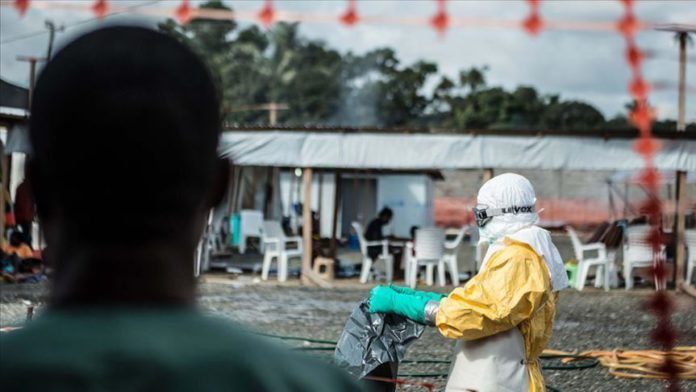 No new cases of Ebola virus have been reported in the Democratic Republic of Congo (DRC)’s Equateur province over the past 20 days, the World Health Organization (WHO) said on Tuesday.

“However, while there are still confirmed cases at large in the community and difficulties with safe and dignified burials, transmission risks remain,” the WHO Africa said in a weekly bulletin.

The 11th Ebola outbreak in Equateur started in early June, and has since spread to 12 of its 17 health zones.

A total of 128 cases — 119 confirmed and nine probable — 53 deaths and 69 recoveries have been recorded in the ongoing outbreak, according to the WHO Africa.

The disease caused global alarm in 2014, when the world’s worst outbreak began in West Africa, killing more than 11,300, and infecting an estimated 28,600 as it swept through Liberia, Guinea and Sierra Leone.

September 16, 2020
We use cookies to ensure that we give you the best experience on our website. If you continue to use this site we will assume that you are happy with it.Ok