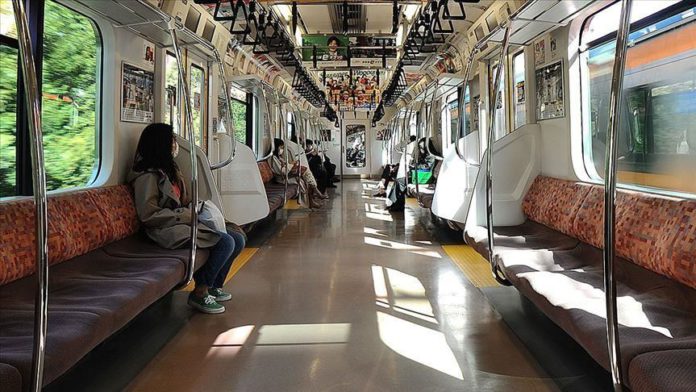 According to a report by national broadcaster NHK, Japanese health officials said no new infections were found anywhere in the country, keeping the total count at 17,223.

An additional 712 cases were from a Diamond Princess cruise ship which docked in Japan this February.

With 5,396 cases, the capital Tokyo was the worst-hit area of Japan, followed by the Osaka and Kanagawa prefectures with 1,785 and 1,395 cases, respectively.

Japanese officials said 209 COVID-19 cases were found at airports, including 173 people who returned from China on special government flights, according to the NHK report.

Government figures said the pandemic brought down Japan’s average monthly wage in April, as many businesses remained closed voluntarily to stem the spread of the virus.

A Labor Ministry survey of more than 30,000 businesses showed that workers earned about 275,000 yen (over $2,500) on average, including base wage, overtime, and other payments.

“In nominal terms, the figure was down 0.6% year-on-year, marking the first drop in four months,” the report said.