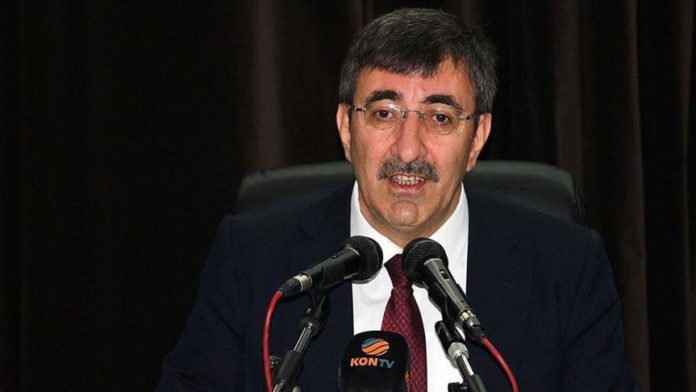 Holding early elections would make no sense and so are not on the agenda of Turkey’s ruling Justice and Development (AK) Party, a top party official said Thursday.

Turkey will not have any elections until 2023, and that is a great advantage for the country, Yilmaz said.

“Look at the U.S. They have an election this November, and for this reason, they have many public debates in the country due to this atmosphere,” he said.

Turkey needs political stability to solve its urgent problems in the coming days, he added.

“Those are health problems and later on economic issues,” Yilmaz said, referring to the coronavirus pandemic and its economic fallout.

“The government was elected two years ago. We want to see governments in Turkey be more stable,” he added. “That’s the idea behind the new [presidential] system in Turkey.”

So there is no rationality in the government or its allies favoring early elections, he explained.

In 2017 Turkish voters decided to switch Turkey from a parliamentary system to an executive presidential system of governance.

Yilmaz said that Turkey must repair its institutions by 2023, its centennial year.

“Especially judicial reforms are very critical for Turkey. We have to recover from economic hardship and put more Turkish citizens back in jobs, especially young people, that’s our priority,” he said.

The reform package contains a host of changes, including laws covering freedom of expression, passports, and the protection of children.

November 3, 2020
We use cookies to ensure that we give you the best experience on our website. If you continue to use this site we will assume that you are happy with it.Ok