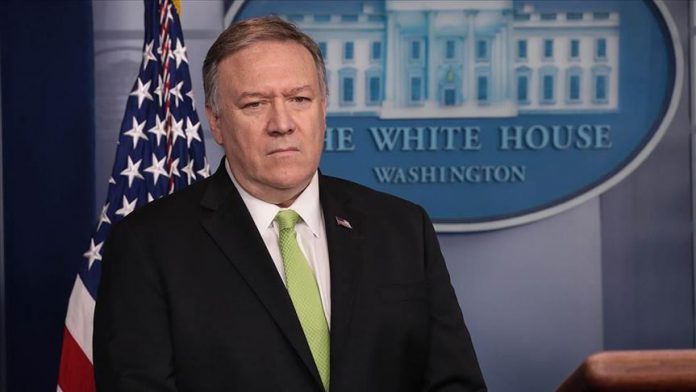 U.S. Secretary of State Mike Pompeo said Tuesday the Syrian regime will not be able to achieve a military victory and the recent offensive in Idlib only heightens the risks of conflict with Turkey.

“As we have said many times before, the regime will not be able to obtain military victory. The regime’s offensive only heightens the risk of conflict with our NATO ally Turkey,”