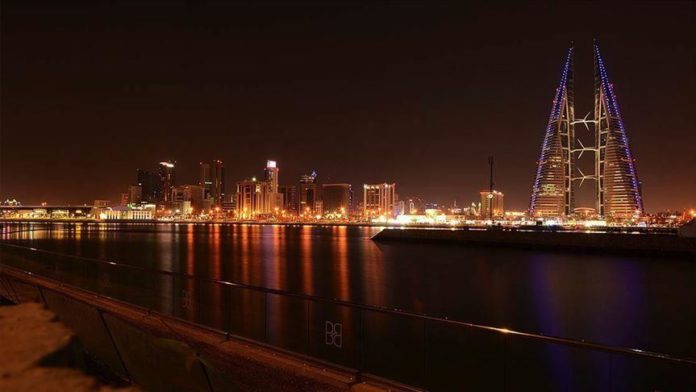 The biggest Bahraini opposition group, the Al-Wefaq National Islamic Society, on Friday said that the Kingdom’s regime does not “have legitimacy” to make a normalization deal with Israel.

The opposition group, which is outlawed by the Bahraini government, said on Twitter that “the normalization is between two parties that have no legitimacy; the regime in Bahrain has no legitimacy to make ties with the Zionists, and the [Israeli] entity is an occupier and has no legitimacy.”

The group also considered the Bahraini move as a treason to Islam and Arabs, and a “departure from the Islamic, Arab and national consensus.”

Bahrain becomes the fourth Arab country to have diplomatic relations with Israel, after Egypt in 1979, Jordan 1994 and the United Arab Emirates in August 2020.

Spanish doctor unwelcome in own neighborhood amid pandemic