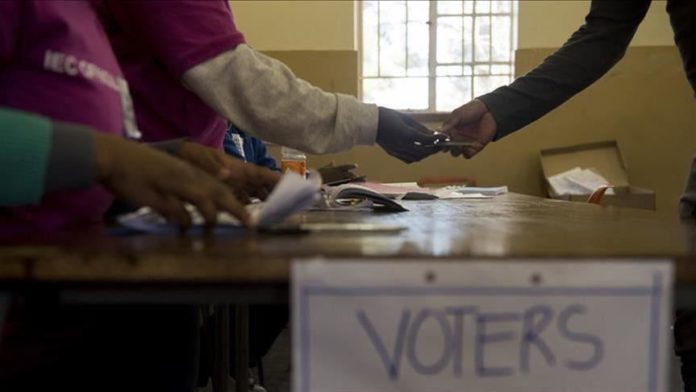 Presidential polls in Malawi scheduled for June this year will be held without international observers for the first time ever, local media reported Wednesday.

According to the Head of European Union (EU) mission to Malawi, the EU will not send observers to the East African country as the Malawi Electoral Commission has not invited the EU for observing the polls, the online newspaper Nyasa Times reported.

Earlier, the EU announced that it had directed all its resources to the fight against COVID-19.

The African Union and Southern African Development Community (SADC) officials also said it was difficult to confirm whether they would send their missions to Malawi because of unknown dates of the polls in the nation of over 18 million people, according to the report.

Also, officials from Commonwealth, a voluntary association of 54 states, said that it would be difficult to send a team for observing the polls amid the lockdown and flight suspensions, according to the report.

Saulos Chilima, vice president and head of opposition United Transformation Movement party, said that the role of the international poll observers should be “redefined” before the court that sanctioned polls, saying that Malawi does not need “election tourists,” according to the report.

The May 2019 presidential elections were annulled in February after a constitutional court ruled that the polls were marred by irregularities.

The judge said that the evidence before the court was clear that the electoral body had failed to follow legal requirements.

However, the EU, AU, SADC, and Commonwealth as well as other observer teams certified the tripartite polls “free, fair, credible and transparent,” according to the report.

The nullification of the election followed complaints by opposition leaders Lazarus Chakwera of the Malawi Congress Party and Saulos Chilima of the UTM.

A total of 6.8 million voters had been registered to elect a president, 600 local government representatives and 193 members of parliament in May 2019 polls.