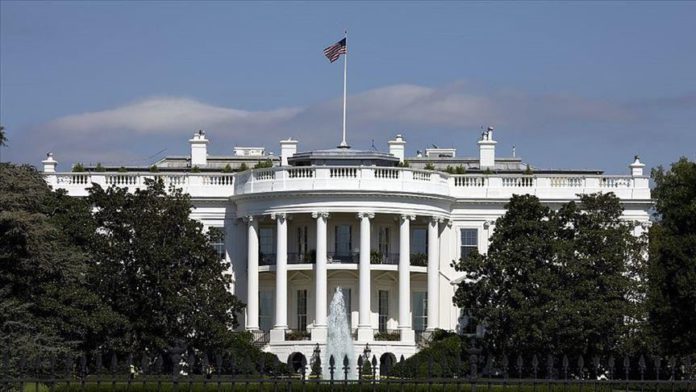 There is “no consensus” within the intelligence community regarding the reported Russian bounties on American troops in Afghanistan, White House press secretary said Monday.

McEnany reiterated that neither President Donald Trump nor Vice President Mike Pence was briefed on the alleged rewards by Russia.

Asked about who told Trump the Russian bounty information “is not credible,” referring to Trump’s late Sunday tweet in which he said that intelligence reported to him, McEnany said she cannot give further details on the matter.

In a pair of tweets, Trump said Sunday neither Pence nor Mark Meadows, the White House chief of staff, have been told “about the so-called attacks on our troops in Afghanistan by Russians, as reported through an ‘anonymous source’ by the Fake News @nytimes.”