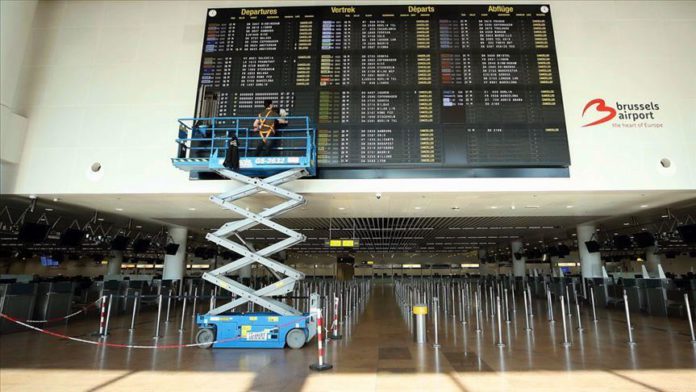 The airline sector, deeply affected by the pandemic measures, cannot fully recover before 2023 and it will face radical structural changes, a global rating agency Moody’s said on late Thursday.

Conditions such as health concerns, potential restrictions on travel, and lower spending due to the weaker economic position will constrain passenger demand, Moody’s report said.

The coronavirus, which first appeared in China last December, has spread to 188 countries and regions across the world, dealing a severe blow to air travel on a global scale.

“Rated airlines have sufficient liquidity to survive on average for about 450 days at current low activity levels. For weaker airlines, this may be insufficient if groundings persist into 2021.”

The virus has killed over 391,200 people worldwide, with total infections reaching over 6.63 million and around 2.87 million people have recovered from the disease, according to figures compiled by the US’ Johns Hopkins University.