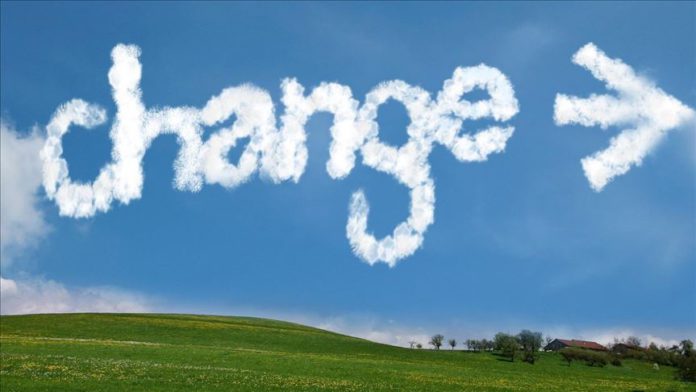 A report released by a Pakistani think-tank has debunked claims of several international and domestic NGOs that the minority community in the country was being forced to convert to Islam.

Titled Forced Conversations or Faith Conversations: Rhetoric and Reality, the study published by the Institute of Policy Studies (IPS), described the NGO reports as “out of proportion”, and lacking “empirical evidence”.

Quoting some Dalit (lower caste Hindu) activists, the IPS report said the narrative of “forced” conversion is projected by the privileged upper-caste Hindus to maintain their hegemony over the emerging political class of Dalits.

Citing a recent report authored by a Christian scholar, Asif Aqeel, the think-tank maintained that “the data shows that the issue of forced conversion and marriage is much more complex than headlines in the media,” which had claimed that nearly 1,000 Hindu and Christian girls are being kidnapped, forcibly converted and married annually in Pakistan.

“No known organization has ever verified that 1,000 non-Muslim girls are forced to convert every year,” said Aqeel.

Analyzing data provided by different NGOs, the study claimed that even the Human Rights Commission of Pakistan has admitted that no authentic data is available on the issue.

Surendar Valasai, a veteran Dalit activist and currently a member of the Sindh provincial assembly told the authors of the report that every conversion is not forced.

“There is no denying the fact that isolated incidents of forced conversions are reported involving criminal and exploiting elements. But since every conversion is treated by interest groups as forced, the real victim that is girls are also denied the required sympathy and justice in the media as well as by the society and government,” he said.

The Dalit activist who is also a member of the Pakistan People’s Party said the issue of forced conversions was being used as a tool internationally by Hindu nationalist groups Rashtriya Swayamsevak Sangh against Pakistan.

“Protecting every citizen is the constitutional obligation of the government, and it must ensure that no forced conversion occurs, and exemplary punishment is meted out to the culprits where the conversion is established as forced upon the victim,” said Valasai.

According to the study, “the more disturbing” fact is that this “forced conversion” narrative was cited by the Indian government to enact the anti-Muslim and highly controversial Citizenship Amendment Act and to build international pressure against Pakistan.

The IPS study recommended primary research into the subject to understand the phenomenon of faith conversions and various factors associated with it, rather than believing in half-backed reports and statements.

Various rights groups have long been accusing certain religious elements, mainly in Sindh province, which houses 95% of the country’s Hindus population, of abducting and forcing minority girls to change religion.

The IPS report, however, said the caste-based divisions, endogamy, and patriarchy are among the socio-economic factors that cause faith conversion, apart from a natural and genuine urge.

The report found that 92% of the Hindu population in Pakistan comprises of Dalits, who are unable to marry their girls into upper-class Hindu families. Cousin marriages are also forbidden in the Hindu religion.

“Since families do not encourage inter-caste and inter-religious marriages, there are ample chances that they go to any extent to reverse any inter-caste or an inter-faith love marriage,” the study claimed.

Earlier a fact-finding report by the Pakistani Senate’s committee on religious forced conversations, also stated that it did not found any trace of kidnapping and illegal confinement of Hindu girls in southern Sindh province.

Led by Senator Anwar-ul-Haq Kakar, and including, Hindu and Christian lawmakers, the committee in its report stated in all “forced” conversions cases, there was some degree of willingness on the girls’ part.

In April 2019, the Islamabad High Court found that the two Hindu sisters from Sindh had voluntarily converted to Islam.

The ruling came following an investigation by a five-member commission, which included several left-wing human rights activists, who had claimed that the girls were abducted and forced to marry Muslim men.