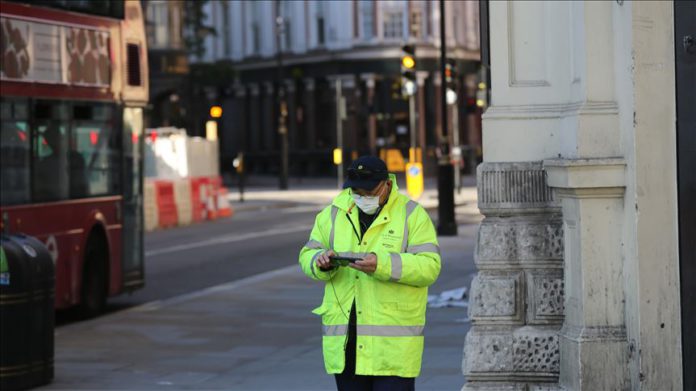 A no-deal Brexit will cost the UK two or three times more than the coronavirus pandemic, a new report released Wednesday found.

The report, “What would no deal mean?”, produced by the London School of Economics (LSE) and independent research organization UK in a Changing Europe, said a no-deal Brexit would be a “major shock” to the UK economy.

“Our modelling with LSE of the impact of a no-deal Brexit suggests that the total cost to the UK economy over the longer term will be two to three times as large as that implied by the Bank of England’s forecast for the impact of COVID-19,” the report said.

The report said that in the short term, “the economic impacts of COVID-19 dwarf those of Brexit,” but in the long term, “Brexit is likely to be more significant.”

This is due to factors such as longer-term damage to the country’s reputation for ease of doing business, increased bureaucracy and limits on freedom of movement as well as tariffs on British exports.

A no-deal Brexit will make it harder for the UK to “grow its way out of trouble” with regards to the current pandemic, the report said.

It added that “EU-based businesses will seek to avoid exposing themselves to UK suppliers and that multinationals will seek to minimize the degree to which trade crosses the new border.”

It also suggested that regardless of the outcome of this year’s trade negotiations with the EU, there will be further discussions in the future.

“No deal or the thin deal on offer are both likely to be unsustainable endpoints,” the report said.

British authorities announced Wednesday that 6,178 people tested positive for the coronavirus across the UK over the past 24 hours.

There were also 37 further deaths, bringing the total death toll to 41,862.