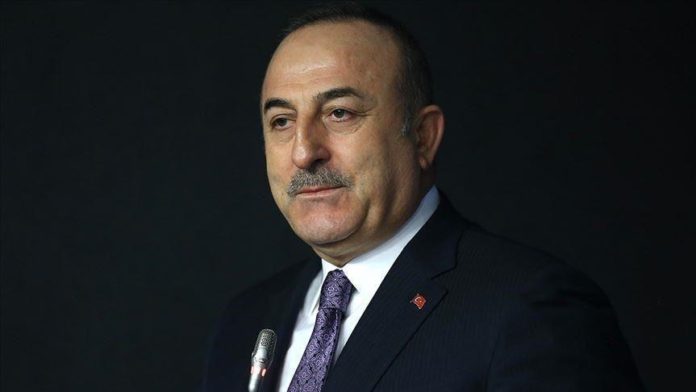 No country should underestimate the threat posed by the Fetullah Terrorist Organization (FETO) – the group behind the defeated coup of July 15, 2016, whose fifth anniversary falls this week – Turkey’s deputy foreign minister said in the capital Ankara.

Some of Turkey’s foreign counterparts know the true intentions of FETO but continued to act in a way not fitting the spirit of alliance, Yavuz Selim Kiran told a Wednesday panel organized by Turkey’s Foreign Economic Relations Board (DEIK) and the World Turkish Business Council (DTIK).

While some of Turkey’s allies supported Ankara on the night of the coup, others did not even respond to phone calls, he said, adding that FETO exploited education, faith, and investments of the business world.

If other countries ignore the FETO threat, there is nothing keeping the terror group from trying to hurt them the same way they tried to harm Turkey, he warned.

“This threat must be eliminated worldwide,” he said, adding that FETO is an extremely dangerous and insidious organization worldwide, not just in Turkey.

Turning to schools abroad run by the terror group as a revenue stream, Kiran said in 42 countries, Turkey – through its Maarif Foundation for education – has taken over schools once run by FETO affiliates, urging other friendly countries to show solidarity with Turkey on this matter.