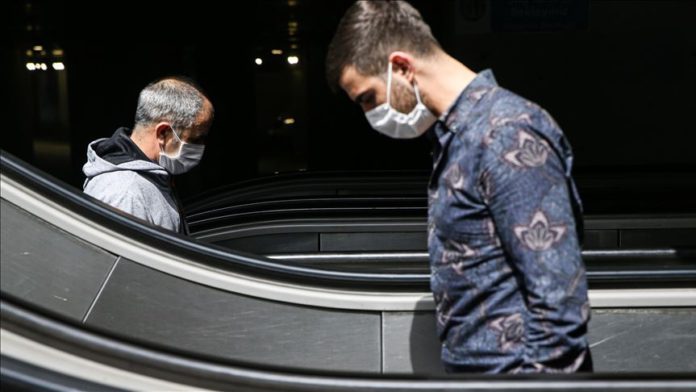 One in two people worldwide have no clear expectations of life returning to normal in 2021, despite some countries bringing the coronavirus crisis under control.

The Gallup International Association, the leading global independent association in market research and polling, conducted the snap poll during the first two weeks of June in 18 countries, including the US, Russia, the UK, India, Italy and Japan.

The association’s report found that “fears of the coronavirus infection remain high. People across the globe are largely still supportive of their governments, while opinion is equally divided on whether life will return to normal in 2021.”

Highlighting that there is no clear expectation on the prospects of life returning to normal, the report said “more than two out of five believe that by the end of the year, things will return to normal, while almost half of them disagree.”

Despite the outbreak being brought under control and lockdowns being lifted in the US, the UK and Italy, which account for 40% of all deaths from COVID-19 worldwide, “71%, 70%, and 79% of the respondents respectively in each country agree that they are afraid that either themselves or someone in their families may actually contract COVID-19,” the report also found.

Additionally, “across all 18 countries, 67% fear contracting the coronavirus, while nearly 30% are not afraid.”

“Two countries where the curve does not appear to have flattened are the Philippines and India, showing the highest level of fear at 53% and nearly half or 49% respectively,” it said.

The association also asked respondents whether the threat from the virus was exaggerated, and nearly 54% felt it is not while 41% felt that it is.

The Gallup poll revealed that people’s support for government action in addressing the crisis remains high, with nearly 63% approving and over a quarter disapproving it.

Additionally, “33% in Japan, 36% Bosnia and Herzegovina and 38% in the UK showed significantly lower levels of government approval while 40% of them in the US continue to approve and over half of them disapprove,” it said.

But the scale of opinion on the global pandemic is striking, ranging from 15% of those in Japan thinking it is under control to 95% in Georgia, it said.

Controversy in Uganda over ‘largesse’ to newly elected MPs