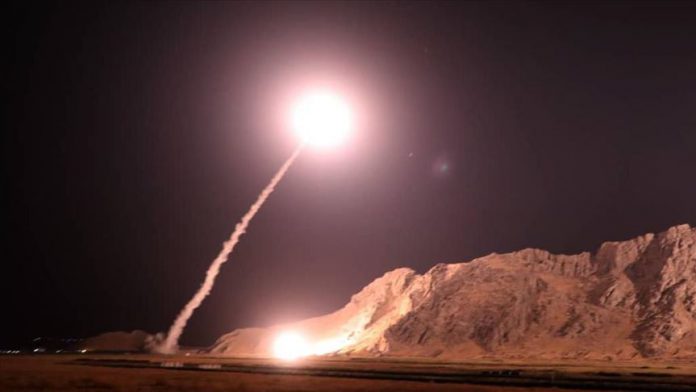 In the wake of Iran’s missile attack on two the U.S. bases in Iraq, some European countries said no casualties was reported among their soldiers.

The missiles were launched from Iran and targeted at least two Iraqi military bases where U.S. military and coalition personnel are stationed, at Al-Asad and Erbil.