TurkishPress
Home News No breakthrough in Russia, US meeting: Kremlin 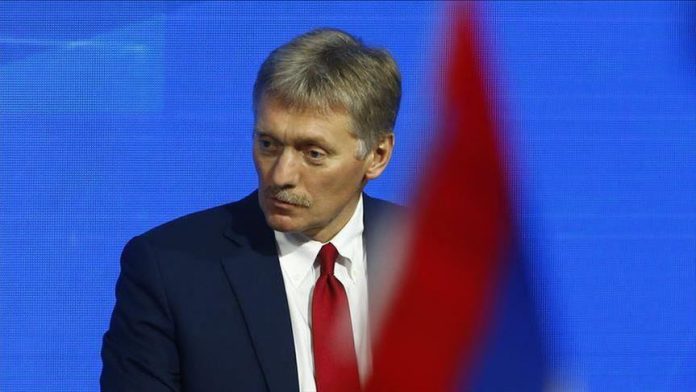 Talks between Russia and the U.S. in Washington did not lead to a breakthrough in bilateral relations, Kremlin spokesman Dmitry Peskov said Wednesday.

“The fact that the Russian minister was received by the U.S. president is an important moment. Another thing is that so far we do not have to talk about any positive changes in our bilateral relations. But such contacts are important,” Peskov told reporters in Moscow.

At a news conference following the meeting, Lavrov

Read more: No breakthrough in Russia, US meeting: Kremlin