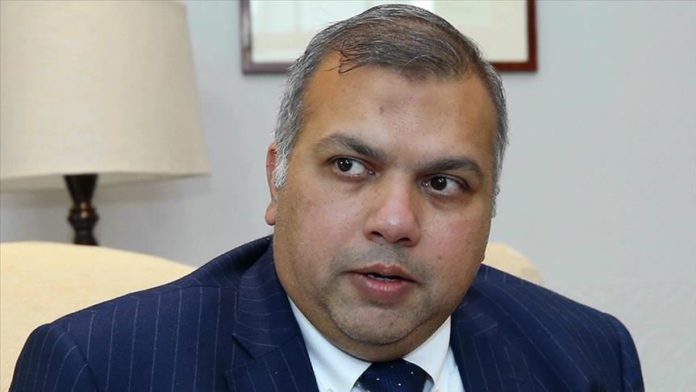 Myanmar must take back its “absurd” decision to cancel voting in several areas of the country in next month’s general election, a rights group said on Wednesday.

Myanmar’s election commission announced last week that voters in Rakhine [Arakan], Kachin, Kayin, Mon, Shan, and Bago regions will not be able to vote in the Nov. 8 polls because of unrest and armed conflict.

London-based group Burma Human Rights Network (BHRN) rejected the electoral body’s claim that “those areas could not guarantee free and fair elections,” saying that the regions have “not had significant issues for years.”

In a statement, the group said the move “will disenfranchise more than a million voters” in Rakhine state alone.

“The decision to negate the votes of ethnic minorities in order to ensure an election is democratic is absurd on its face,” said Kyaw Win, BHRN’s executive director.

“It is especially telling that people historically oppressed by the military and government are the ones told that they cannot have a say in the general election.”

BHRN said denying fundamental rights of minorities should not be viewed as a solution and the commission must reverse the decision.

“The general elections are in part an opportunity for parties representing ethnic regions to gain seats in the parliament and ensure a say for their people,” read the statement.

“By denying parts of these regions a chance to vote in the general election the election commission is blatantly denying minorities of representation.”

The group stressed the need to protect polling places rather than cancelling voting, adding that “efforts should be made to reach a cease-fire in Arakan, if only for the duration of the election.”

The government of Myanmar has been accused of human rights violations against ethnic minorities in Shan, Kachin, Karen [Kayin], and Rakhine States, but has continued to defy international calls for a serious investigation, according to the Human Rights Watch (HRW).

“A United Nations-mandated Fact-Finding Mission (FFM) found sufficient evidence to call for the investigation of senior military officials for crimes against humanity and genocide against ethnic Rohingya Muslims,” HRW said in its World Report 2020.

Some 600,000 Rohingya remaining in Rakhine State were still the target of a government campaign to eradicate their identity, and were living under “threat of genocide,” according to the UN-mandated FFM’s report last September as quoted by HRW.