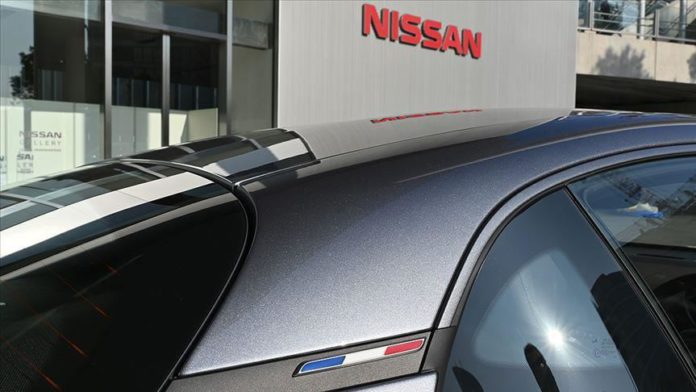 Protests have broken out after thousands of employees at a Nissan car assembly plant in Barcelona discovered on Thursday that the factory will be shut down and they will lose their jobs.

The move comes as part of a larger restructuring of the Japanese car company.

Around 3,000 direct jobs at the plant will be lost, but unions say the closure will affect as many as 25,000 jobs indirectly.

Workers have gathered outside the factory on the outskirts of Barcelona, protesting and burning tires.

Automobile manufacturing makes up around 10% of Spain’s GDP. It is Europe’s second-largest car producer after Germany, according to local media.

The news is a blow to Spain, already struggling from the consequences of the lockdown and uncertainty over the future of another main sector – tourism.

After attending Davos earlier this year, Spanish Prime Minister Pedro Sanchez announced he had struck a deal with Nissan and said the jobs “were guaranteed”.

Earlier this week, the Spanish government released a report showing how closing the plant would cost more than $1 billion in labor and contractual obligations. It proposed an investment plan to make the factory more competitive.

But the COVID-19 crisis has harmed the car manufacturing sector across the globe with falling demand and halted production.

Nissan reported Thursday a $6.2 billion loss for the fiscal year ending in March. This is the first time the company has sank into the red since 2009.

Another Nissan factory will also be closed in Indonesia.